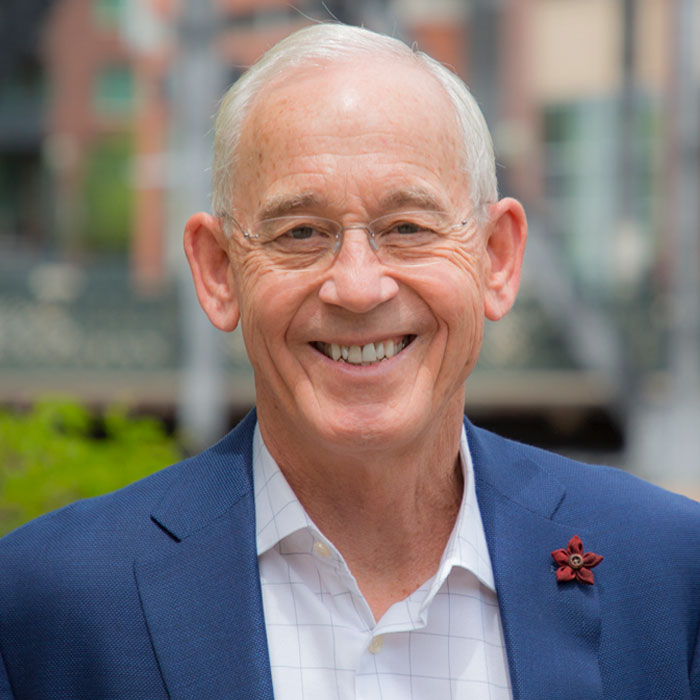 Jack Tankersley joined the venture capital/private equity industry in Chicago in 1978. Since 1981, Jack has formed and led two families of institutionally-backed funds, The Centennial Funds and Meritage Funds, both headquartered in Denver.  As an EOS Implementer™ he works with companies across the nation as part of Meritage Strategy Group. His EOS clients tend to be introduced by their equity sponsor who seek not only his EOS proficiency, but also his proven ability to build significant enterprises. Jack also serves as Chairman of TF Investors, part of Meritage Funds, the first and only professionally managed pool of capital providing growth equity to companies professionally implementing EOS®.

Jack has served on the boards of numerous Centennial and Meritage portfolio companies. His current portfolio board responsibilities include Datavail, SmartSky Networks, LumenServe and Vital Learning. Additionally, he serves as an independent director of Cakebread Cellars, a Napa Valley based winery. Jack is also actively involved in community service organizations around the country. He is a Trustee of Denison University and the National Trust for Historic Preservation. He chairs the Endowment Trust for the Denver Area Council, Boy Scouts of America, which he formerly served as Chair and President. Previously, he was a Trustee of Woodberry Forest School and is an Advisor Emeriti for the Center of Entrepreneurship and Private Equity at Dartmouth’s Tuck School. He has received the Distinguished Eagle Scout award and is a recipient of the Silver Beaver award, Woodberry’s Distinguished Service Award and, with his wife Jennifer, was the Girls Athletic Leadership School 2017 Honoree. He earned his BA with High Honors from Denison University and his MBA from The Tuck School of Business at Dartmouth. Jack lives in Lower Downtown Denver and enjoys staying fit, traveling and helping build remarkable organizations.